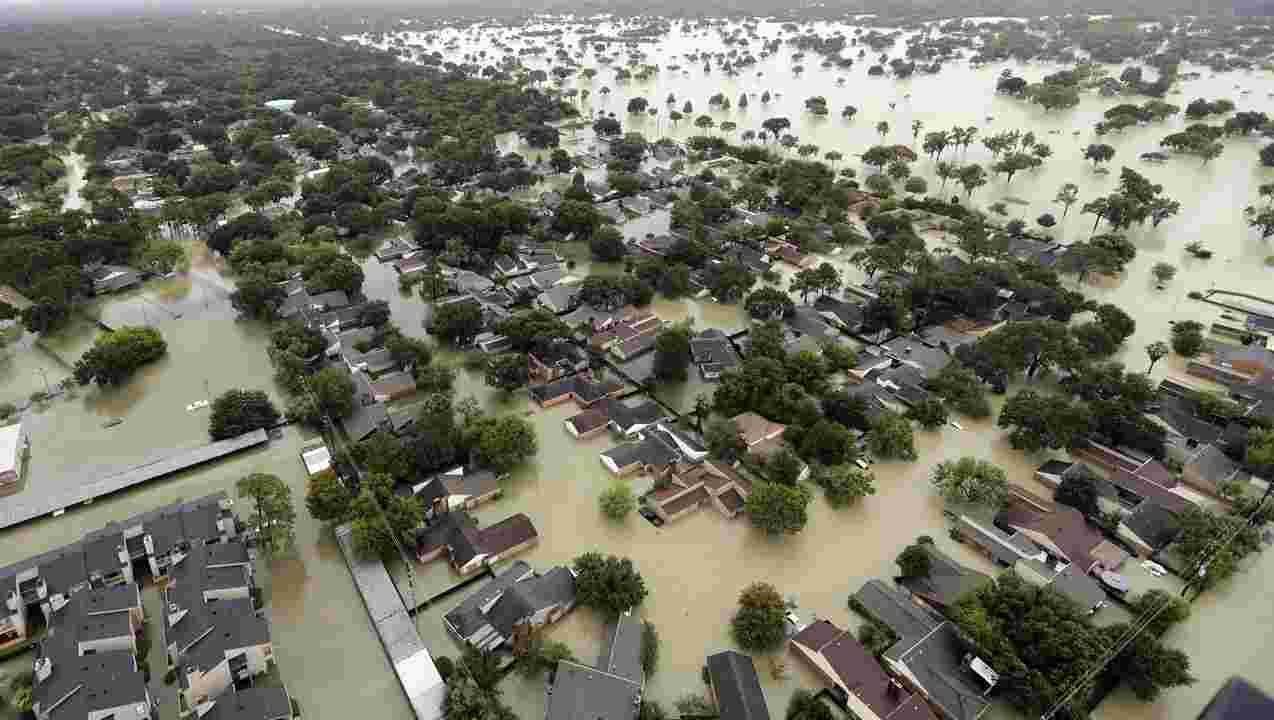 About two thousand years ago, the country built one of the world’s first irrigation system to control its water supply.

This feat of engineering, which boasted hundreds of kilometers of channels, tanks, and innovative valve pits, helped the great kingdoms of Anuradhapura and Polonnaruwa flourish into sophisticated societies and protect their people against hunger.

Not unlike these early civilizations, modern social protection programs have sheltered those affected by disaster through financial assistance and other forms of support.

Today, building resilience to natural disasters and other shocks is more critical than ever.

Since 1980, the frequency of natural disasters worldwide has increased by 250 percent, and the number of affected people has more than doubled.

Sri Lanka is no exception. The country ranked fourth most vulnerable to climate change in 2016.

Further to that, a recent World Bank report indicates that nine out of 10 of Sri Lankans may live in climate hotspots—or areas highly prone to floods or droughts—by 2050.

The losses caused by significant shocks like natural disasters have long-lasting consequences.

Children, especially, can suffer permanent damages if they are not educated or fed correctly in their critical early years.

And the loss of assets, livestock, and crops can severely hurt small business owners and farmers and further discourage them from investing.

Sadly, natural disasters hit the poor the hardest as they tend to live in disaster-prone areas, work in agriculture, and usually don’t have savings or access to credit.

When a shock hits, wellbeing declines as people cut back on food and other essentials due to their loss of income or the high cost of rebuilding their homes.