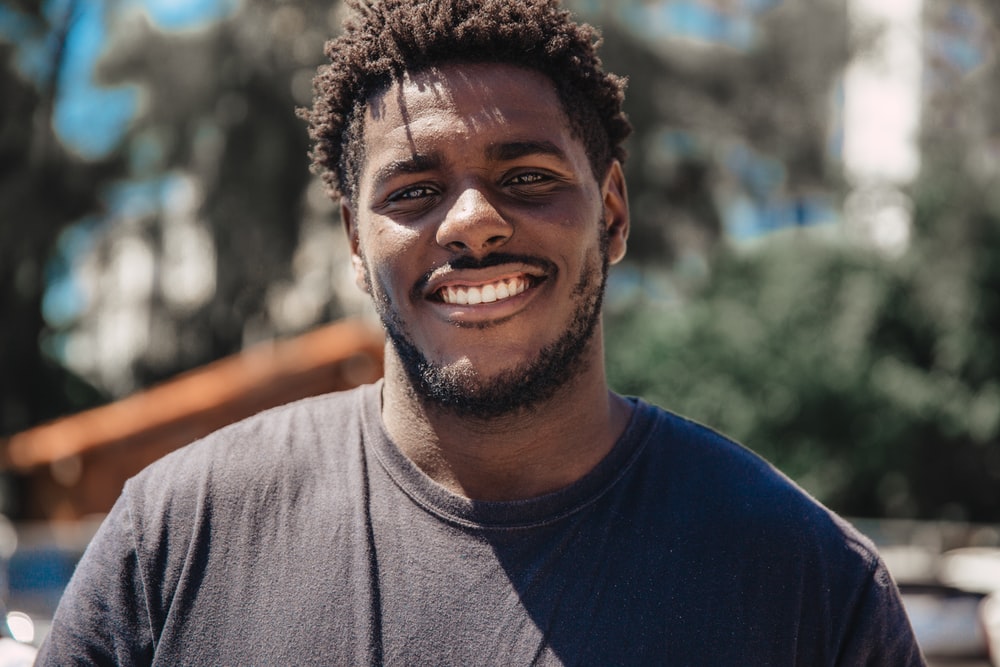 Disasters bring to light a hard truth: the poor, minorities, immigrants and other marginalized groups are acceptable losses of life. Rooted within the military, medical and insurance industries, “acceptable losses” refers to the number of expected casualties that are tolerable. We can see this right now with Covid-19, as groups of people already disadvantaged by systemic injustices are dying in greater numbers than those who have been historically privileged.

I’ve been a professional emergency manager for more than 20 years. I have rarely seen emergency management programs practice equity in decision making, policy development or resource allocations. Instead, the dominate mindset of the field has been to do the “most for the most.” That privileged mindset leaves those with the least (i.e. the poor, communities of color, immigrants and other vulnerable groups) more susceptible to the impacts of the disaster. Our failure to take steps to intentionally eliminate bias in disasters perpetuates the cycle of unfair repercussions for the powerless, making them expendable.

This mindset doesn’t come from nowhere. The inherent biases based on race, financial status, education, gender and origin of birth are underlying issues that are consistently ignored when things are “normal.” When we don’t intentionally recognize them, every day they continue to grow and in times of crisis bubble over.

Historically, public health crises have been obscenely unkind to vulnerable groups. An example of this is the 1800s Yellow Fever epidemic. Yellow fever, a gruesome disease carried by mosquitoes, was a routine, unwelcome visitor to antebellum New Orleans and had no cure. In 1853, the worst year of the epidemic, an estimated 10% of the population died from the disease—nearly a third were recent European immigrants. As Stanford University historian Kathryn Olivarius has explained, people who had survived yellow fever attained higher social and economic status, as they were now immune, while those who had never had it couldn’t get work at all. Rich slave owners also used the disease as a justification for slavery, erroneously claiming black people were immune and therefore safe to work outside, while actually charging more at slave auctions for enslaved people who had survived yellow fever and were “acclimated.”

History is repeating itself with Covid-19. Recent reports indicate that black and Hispanic Americans are less likely to be tested either because they aren’t getting proper medical care despite showing coronavirus-like symptoms or they lack access to the testing sites typically located in more white, affluent neighborhoods. This is a classic example of how structural racism shapes decision making and further exacerbates health and economic disparities. By focusing on more affluent communities’ risk of exposure, and ignoring the less affluent, those individuals are experiencing faster rates of infection in certain cities.

Economically, like the yellow fever epidemic, those with access to wealth prior to the coronavirus pandemic will benefit the most. Corporations will receive bail outs. But small businesses, many of which are owned by historically disadvantaged groups and don’t operate in the traditional banking system, won’t survive. And hourly wage workers will see their struggle to find economic stability harder to achieve and their generational wealth potential forever altered.

Skin color and socioeconomic status should not determine who survives a disaster or who prospers most in its aftermath.

It doesn’t have to be this way. We can start applying an unbiased, equitable lens to our decision making in times of crisis that includes, rather than excludes, vulnerable populations.

Emergency management can take a leading role in reversing these historical practices. Following disasters, emergency managers often use the phrase “building back better.” If we take that to heart, we can begin to reset community dynamics that consider the diverse needs of all residents. But first the profession needs to transform itself by operationalizing equity and disrupting the cycle of bias.

The emergency management profession significantly lacks diversity in leadership, thought and execution. There simply are very few women, people of color and those representing different backgrounds in leadership positions. Currently, there are only two state emergency managers of color in the entire United States. Attracting and retaining new, unique voices to the field of emergency management will help to challenge mainstream assumptions, broaden our perspectives and make policy decisions that better reflect the diverse makeup of affected communities in need.

Further, offering more training opportunities for emergency management staff on how bias manifests before, during and after disaster would provide more awareness. Similarly, having emergency managers engage more with marginalized communities, and openly conducting assessments to evaluate the inclusion of these groups also will help bring more inclusion to the field. Over time, this will help create measurable resilience in the most vulnerable communities, something they are in no position to do now.

In our conscious minds, we want to believe that every life has equal value. But disasters have and will continue to negatively impact the most underrepresented and underserved groups unless we do something to change it. Emergency management paradigms must be disrupted. Until those shifts occur, vulnerable populations will continue to be acceptable losses in future disasters.

Chauncia Willis is the co-founder and CEO of the Institute for Diversity and Inclusion in Emergency Management (I-DIEM). She is a certified emergency manager and cultural diversity expert specializing in disaster equity.