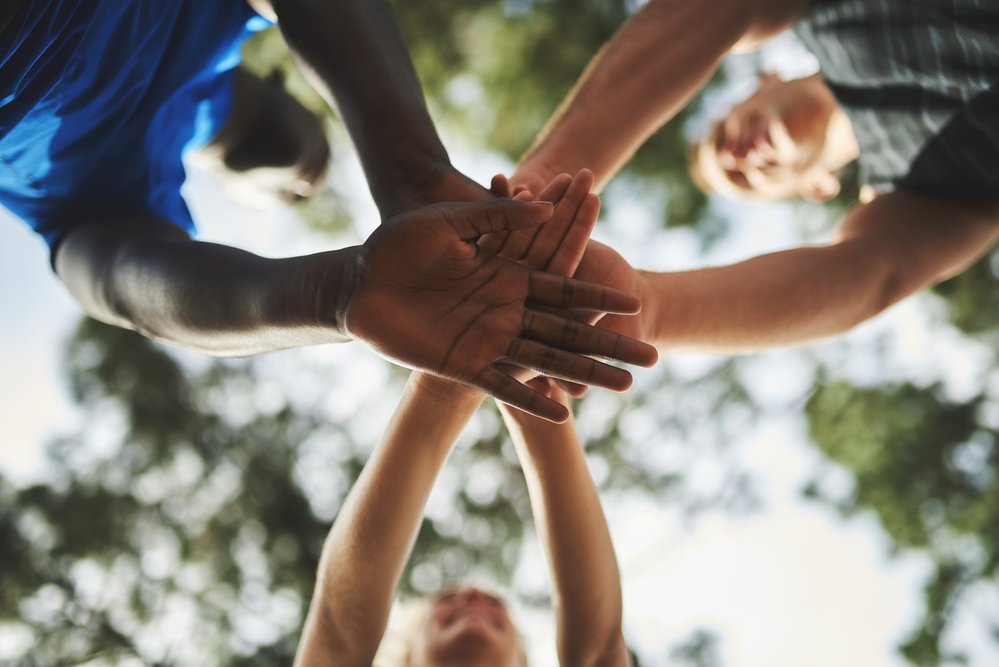 “We’re in the midst of multiple disasters,” said Junia Howell, assistant professor of sociology at the University of Pittsburgh, referring to COVID-19, Hurricane Laura, California wildfires as well as a spate of police shootings of unarmed Black people, and we need to center “real people in the conversation.”

Howell was a panelist on “Black Lives Matter (In Disasters, Too) —The Intersection of Race and Policy in Disasters,” the first of a five-part Virtual Disaster Symposium sponsored by the ABA Standing Committee on Disaster Response and Preparedness and held in September in recognition of National Preparedness Month.

Although disasters affect everyone, Howell said they usually reveal inequality, which she said is thought of “as a sad consequence of these disasters.” Indeed, it is assumed that the inequality has always been there, and that the disaster didn’t create it.

But that thinking “relies on a premise that has not been shown in research,” Howell said.

Howell and her colleagues took a random sample of the population and compared people with similar backgrounds, income, education, neighborhood characteristics — “all the things that might impact inequality.” Then she said they looked at who had been affected by disasters and who hadn’t to “see if one had different affects than the other.”

Her study showed that “holding disaster costs constant, the more Federal Emergency Management Agency money a county receives, the more whites’ wealth tends to grow, and the more Blacks’ wealth tends to decline, all else equal. In other words, how federal assistance is currently administered seems to be exacerbating rather than ameliorating wealth inequalities that unfold after costly natural hazards.”

“One thing seems clear: two major challenges of our age — how we respond to rising wealth inequality and how we respond to rising disaster costs — are connected,” the study concluded. “Moreover, few places are immune, which not only raises new scholarly questions but also encourages us to reconsider how we provide relief after disasters, large and small.”

Monica Sanders, associate professor of sociology and criminal justice at the University of Delaware, gave an overview of how disasters affect different sectors of the population. Blacks and Latinos, who are already at higher risk for inequality and poverty, are dying from COVID-19 at younger ages and in greater numbers than whites, she said.

The biggest factor for their higher incidence of COVID-19, Sanders said, is where they live. Blacks and Latinos are disproportionately front-line workers and part of the gig economy. They have higher rates of renting versus owning and are at higher risk for eviction. “We’re forcing these people by virtue of a pandemic and how they live into increased vulnerability,” she said.

Therefore, the pandemic “will set the Black and Latinx communities back even farther than any other type of event we’ve dealt with … in the last decade or generation,” she said.

Additionally, most Black people live in just 10 states, Sanders said, and many are in coastal areas vulnerable to hurricanes and sea-level rise. And other risk factors exist. In Houston, for instance, the lack of zoning regulations has helped create a “cancer belt.” And a commitment to a “business-friendly environment” means a higher chance of chemical spills that will “hit Black, indigenous and people of color communities the hardest,” she said.

Curtis Brown, co-founder of the Institute for Diversity and Inclusion in Emergency Management and Virginia’s state coordinator of emergency management, spoke about how systemic racism heightens vulnerability and reviewed the outcomes from some of the worst natural disasters in U.S. history. For example, many of the hundreds who lost their lives in the Great Mississippi Flood of 1927 were sharecroppers living in inadequate housing close to the river, Brown said. Afterward, Black survivors were housed in segregated tent cities with inadequate or no support from the government. Also, the 1995 heat wave in Chicago resulted in 739 deaths, mostly elderly Blacks living in substandard housing.

It’s a “sad, continuous narrative,” Brown said, where “exclusionary practices failed to value every life equally.” If we “embed equity” in emergency management, he said, it will limit fatalities, reduce costs and improve outcomes.

Brown and Abre’ Conner, a staff attorney at the ACLU of Northern California, recommended these solutions:

“We need to know and reckon with our history,” and make those connections, Howell said. To those who might be skeptical of the concept of structural racism, she advised defining it and talking about the long history of our country, and how the law, police and other entities “are all set up to favor one group over another.”

Former ABA president Paulette Brown, senior partner and chief diversity and inclusion officer at Locke Lorde, moderated. The program was co-sponsored by the Law Practice Division, Section of Civil Rights and Social Justice and the Coalition on Racial and Ethnic Justice.

What attorneys can do

Monica Sanders, associate professor of sociology and criminal justice at the University of Delaware, offered ways for lawyers to get involved to help level the field in disaster response: