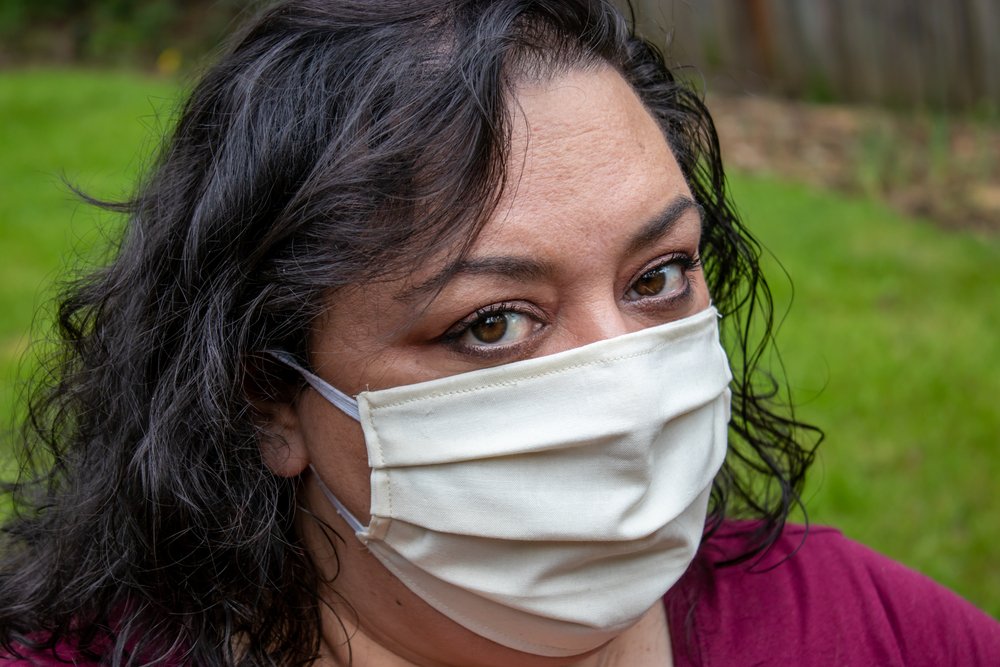 The federal government must deploy a targeted strategy to ensure minority communities most susceptible to the coronavirus have free and easy access to testing, health-care advocates told a House subcommittee.

The hearing on Friday by the House Homeland Security Committee’s Subcommittee on Emergency Preparedness, Response & Recovery came as racial inequities continue to take the spotlight due to disproportionate Covid-19 infection and death rates among minorities.

Lawmakers acknowledge the problem was real, and Congressman Pete King (R-N.Y.) said that it became apparent in April that people of color in his district were more hard hit by the virus, particularly Latino communities which can be distrustful of public institutions if they or family members are undocumented.

“I’m not advocating open immigration law, but again, undocumented people are afraid to go to doctors, they’re afraid to go for testing, and how can we aggressively go into those communities more?” King asked.

“All you need is a swab, a van and a place to cool the sample down,” said Dr. Georges Benjamin, director of the American Public Health Association, adding that it’s important to communicate clearly with minority communities so “they don’t feel threatened.”

Ultimately, a testing plan must be developed to ensure a second wave of the disease doesn’t continue to infect and kill people of color at inequitable rates, said Dr. Leana Wen, former health commissioner for the City of Baltimore. She is also a visiting professor at George Washington University’s Milken Institute of Public Health.

“Right now we don’t have a national strategy of any kind,” she said.

So far, the free testing provided by the government has largely failed to include communities of color, Benjamin said. “They weren’t in the hood, frankly,” he added.

Panelists at the hearing also called for a national strategy for manufacturing more personal protective equipment, converting unused hotels into quarantine housing, and suspending immigration enforcement and deportation efforts for those showing symptoms.

“In my city, children born today can expect to live 20 years more or less depending on where they are born and the color of their skin,” Wen said. “Covid-19 is a new disease that has unmasked these disparities.”

Better funding of local public health agencies and organizations would help enhance testing capacity, Wen said. She noted that those groups have seen their budgets cut by more than half over the past decade.

Those institutions help patients manage conditions such as diabetes and heart disease, which make people more vulnerable to complications and death from Covid-19.

The Occupational Safety and Health Administration also must do a better job at protecting essential workers, who are disproportionately Black and other minorities, Wen said. Workers need PPE, choices about returning to work, and other protections, she said.

It’s also critical that the Federal Emergency Management Agency do a thorough review of emergency management policies, including an assessment of their intended and unintended effects, said Chauncia Willis, co-founder and CEO of the Institute for Diversity and Inclusion in Emergency Management.

Willis also called for federal funding “in all things” to be tied to diversity and inclusion in a measurable way.

Black Americans are predisposed to more health problems, which increase the likelihood of complications if the virus is contracted, Benjamin said.

Minorities also are more likely to work multiple jobs, lack paid sick leave and live in crowded housing—all factors that contribute to the higher rate of infection among that population.

If minority communities were dying of Covid at the same rate as White Americans, 16,000 Black people, 2,200 Latinos, and 400 Native Americans would still be alive, Willis said.

To contact the reporter on this story: Valerie Bauman in Washington at vbauman@bloomberglaw.com