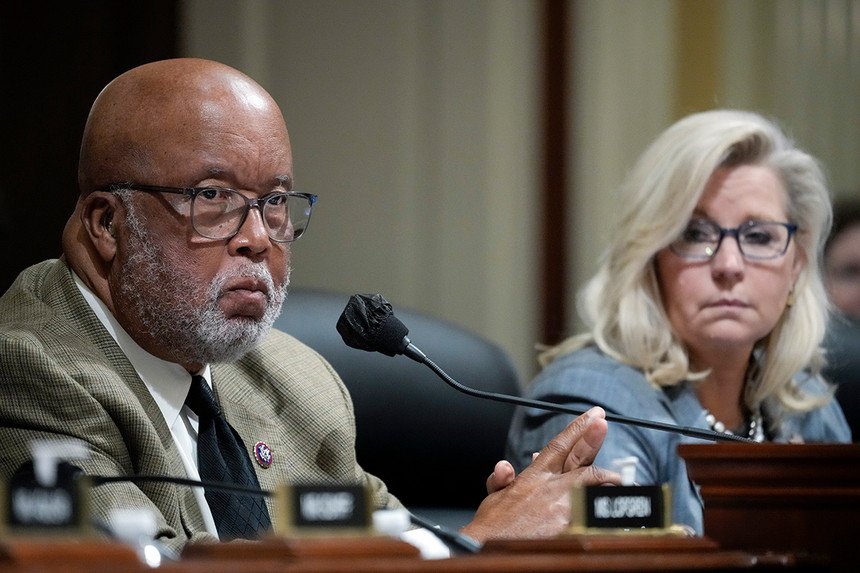 This article was originally published on Politicopro.com

He grew up in the segregated South attending elementary schools with no indoor plumbing, no cafeteria and no white students. Later, he went on to lead efforts in Congress to make the federal response to disasters and climate change more equitable to low-income people and communities of color.

And tonight, he takes center stage as a special congressional committee begins live, nationally televised hearings into the Jan. 6, 2021, attack on the U.S. Capitol by supporters of former President Donald Trump. Rep. Bennie Thompson’s 15 minutes of fame have arrived. The Mississippi Democrat chairs the committee investigating the attack, which puts Thompson in a spotlight he has rarely commanded over 19 years as a respected, if low-profile, lawmaker.

While much of the nation will watch Thompson for the first time, he is well-known in Washington and across the Deep South as an advocate for addressing climate change and the disproportionate damage it causes to low-income and minority areas. “He’s very focused on equity in climate resilience,” said Chauncia Willis, CEO of the Institute for Diversity and Inclusion in Emergency Management, a nonprofit focused on improving equity in disaster response.“ His office has been a listening ear to find solutions and work with FEMA and communities on how to do disaster management differently,” Willis said, referring to the Federal Emergency Management Agency.

Thompson, who is 74, has been a vocal advocate for a stronger federal response to disasters and climate change since Hurricane Katrina in 2005 caused massive damage in Gulf Coast states, including in Thompson’s district in western Mississippi. The district, which includes the state capital Jackson, is solidly Democratic, has a majority of residents who are Black and is bigger than nine states. More recently, Thompson has focused on equity in disaster response and used his position as chair of the House Homeland Security Committee to highlight how disasters “expose and worsen inequities,” as Thompson said during a committee hearing in October. “Put simply,” Thompson said, “a growing body of evidence shows that in the wake of a disaster, the rich get richer and the poor get poorer. Race also appears to play a role in outcomes.”

The October hearing — titled “Equity in Disaster Preparedness and Response” — helped build the foundation for a bill Thompson introduced last month with Sen. Elizabeth Warren (D-Mass.). The “FEMA Equity Act” would require FEMA, the Department of Housing and Urban Development, and the Small Business Administration to “ensure equity in the provision” of FEMA disaster aid and grants.

Three years earlier, Thompson and Warren had asked the Government Accountability Office to investigate whether federal disaster aid programs “exacerbate racial and socioeconomic inequities.” The GAO has found that federal disaster agencies don’t collect information on the race and economic status of aid recipients that would enable them to detect “disparate recovery outcomes.”

Thompson’s fight for disaster equity mirrors that of other Gulf Coast lawmakers who are “trying to bring resources to the most vulnerable populations,” said Carlos Martín, an expert on disaster policy at the Brookings Institution. “But he has taken this one step further by focusing on jurisdictions like his that are massively hazard-exposed, but whose state and local governments have been sorely under-resourced.” Thompson has been chair of the Homeland Security Committee since Democrats took control of the House in 2019, and was the committee chair during a previous period of Democratic control from 2007 to 2011. When Republicans controlled the House and Thompson was the committee’s ranking Democrat, he focused on climate change by using his position to hold an unofficial panel discussion in 2018 on climate impacts and disasters.

Thompson was a sharp critic of the Trump administration’s climate policies, noting that FEMA’s strategic plan “removed climate change” and said nothing about sea-level rise, extreme weather, global warming “or anything related to climate change.”

Thompson joined other Democratic leaders in criticizing the administration’s response to Hurricane Maria, which devastated Puerto Rico in 2017.

His quiet resolve has impressed Democratic leaders and led House Speaker Nancy Pelosi (D-Calif.) to name Thompson chair of the Jan. 6 committee. “He commands a great deal of respect in our caucus,” Pelosi recently told NPR.