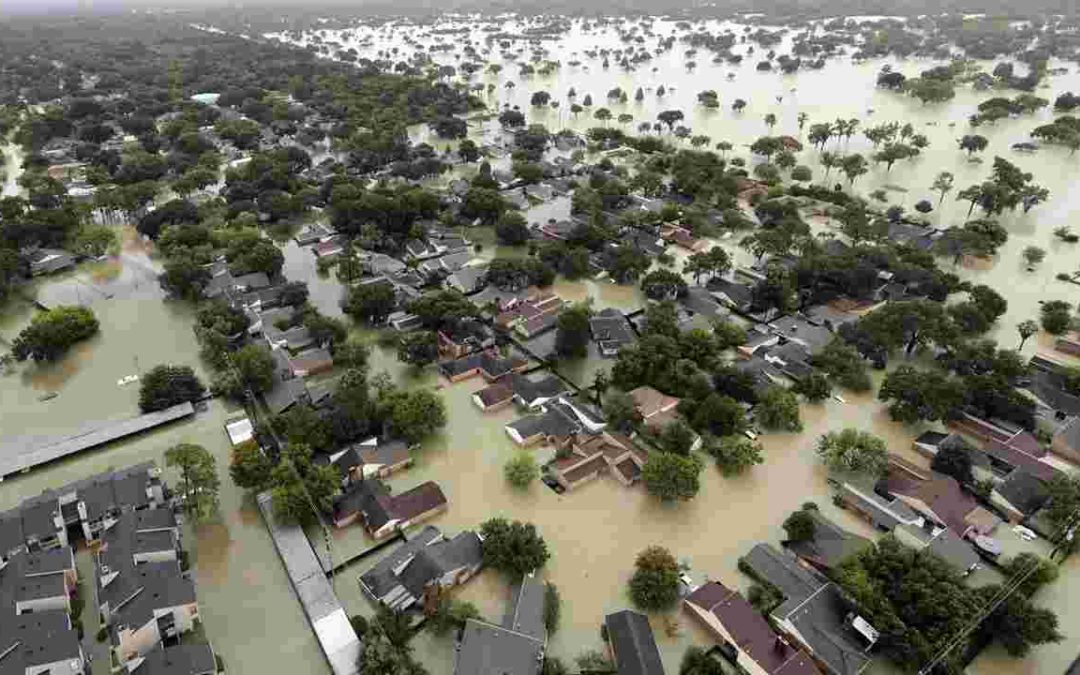 ‘The country is in a daze’: Hurricane Maria ravages Dominica

About two thousand years ago, the country built one of the world’s first irrigation system to control its water supply.

This feat of engineering, which boasted hundreds of kilometers of channels, tanks, and innovative valve pits, helped the great kingdoms of Anuradhapura and Polonnaruwa flourish into sophisticated societies and protect their people against hunger.

Not unlike these early civilizations, modern social protection programs have sheltered those affected by disaster through financial assistance and other forms of support.

Today, building resilience to natural disasters and other shocks is more critical than ever.

Since 1980, the frequency of natural disasters worldwide has increased by 250 percent, and the number of affected people has more than doubled.

Sri Lanka is no exception. The country ranked fourth most vulnerable to climate change in 2016.

Further to that, a recent World Bank report indicates that nine out of 10 of Sri Lankans may live in climate hotspots—or areas highly prone to floods or droughts—by 2050.

The losses caused by significant shocks like natural disasters have long-lasting consequences.

Children, especially, can suffer permanent damages if they are not educated or fed correctly in their critical early years.

And the loss of assets, livestock, and crops can severely hurt small business owners and farmers and further discourage them from investing.

Sadly, natural disasters hit the poor the hardest as they tend to live in disaster-prone areas, work in agriculture, and usually don’t have savings or access to credit.

When a shock hits, wellbeing declines as people cut back on food and other essentials due to their loss of income or the high cost of rebuilding their homes. 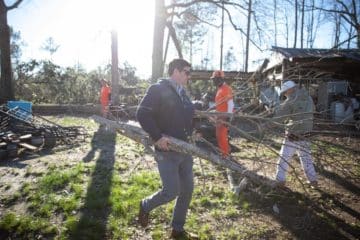 More than 1,000 volunteers so far have come out to serve homeowners in Jesus’ Name. I-diem continues the work in Alabama, and we’ve expanded our response just across the border into Georgia. We praise God that six people have received Jesus Christ as Lord and Savior.

—
On the afternoon that tornadoes ripped through Lee County, Alabama, Ashley Martin was coming back home from Georgia and talking on the phone with her mother. Her mother said sirens were sounding because twisters had been spotted. Then Ashley’s mother said she could hear one coming. The next minutes felt like an eternity.

“She told me a tree fell on dad’s car, and they were getting in the closet,” Ashley recalls. “Then we lost contact.”

When her mother again called, she was overcome with panic. “We’re not OK! We’re not OK. Dad is trapped! I can’t get him out!”

Ashley’s mother, younger sister, and father, Alabama State Trooper Sergeant Robert Burroughs, had just been picked up in their house by a tornado and scattered more than 100 yards across their property. It was a miracle that a twister with the force to snap trees and rake homes from foundations had not also taken their lives. Emergency first responders were able to rescue Officer Burroughs, who is still in intensive care recovering from broken ribs, lacerations, and other injuries. 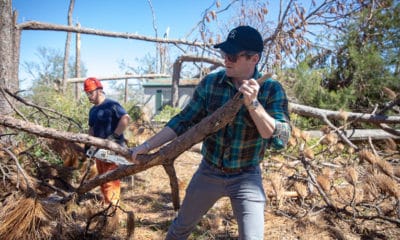 “As you look around these neighborhoods, it’s complete destruction. It’s like a bomb went off,” Edward said. “The work is still here. We still need volunteers.”

Since we started work in Panama City in early October, more than 2,000 volunteers have served more than 700 homeowners in Jesus’ Name. We praise God for the 87 individuals who have come to know Jesus Christ as their personal Lord and Savior through this response.

Edward spent time in Florida working alongside a volunteer team from the ALERT Academy in Texas. ALERT is a program for young men that provides discipleship training as well as emergency response training. 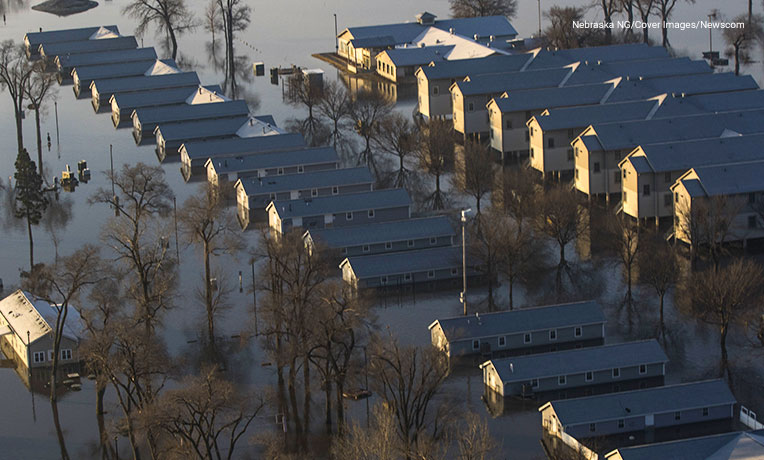 Ground in Wake of Nebraska Floods

Multiple counties across eastern Nebraska have been declared in a state of emergency after a powerful “bomb cyclone” pounded the central United States last week. Heavy rains—combined with melting snow—produced swollen and overflowing rivers.

We have been monitoring the situation closely for some time. Watching the number of affected homes continue to increase, A disaster relief unit and supply trailer have been sent to the Midwest.

More than 15 points throughout Nebraska have reached record-breaking flood levels. About 500 homes have been damaged in one county alone. Hundreds of people are in shelters after floodwaters forced them to flee their homes.

Nearly 300 people in the state have been rescued from the rising waters, with at least one death reported.

Please pray for our disaster relief staff as they serve in Jesus’ Name. Pray that we can quickly provide relief to families who are hurting and in desperate need in the aftermath of this storm.